This week, we are taking our inspiration from American politics. As many of you have probably heard, Congress has decided to start impeachment proceedings against Donald Trump. As with many things in life, public opinion about this decision is almost equally split - although it does seem to be moving in favor (favour for those of you who prefer British spelling) of impeachment.

In other words, we could say that the American public can see both sides of the coin. This means that they can see arguments for impeachment as well as arguments against it. Nonetheless, despite the differences in opinion, Congress is certainly moving at full speed ahead, or proceeding as fast as possible.

If you have an opportunity to follow the news in the United States at the moment, you will not only improve your English but also have a chance to learn how the American government works - or is supposed to work.

We hope you have an opportunity - and benefit from - doing both. 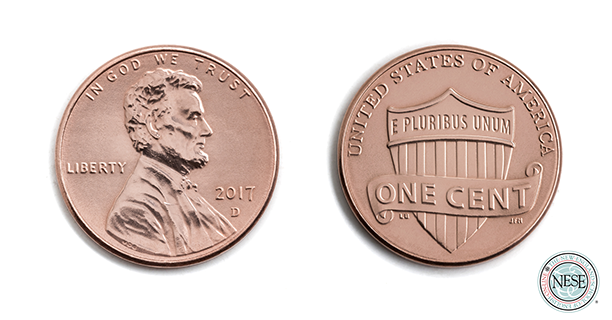 "both sides of the coin" 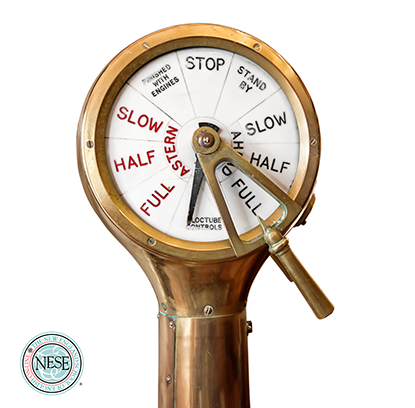