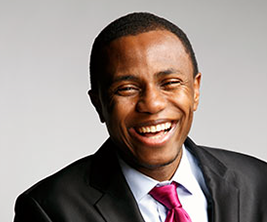 This highest level honor is awarded to only .05% of all eligible Harvard staff. Samuel was recognized for his outstanding work with international students, and those of you who have attended his club will immediately understand why Harvard chose him.

What is Harvard Heroes?

Like any successful organization, Harvard University acknowledges that its own excellence depends on the contributions and caliber of its human capital. Harvard Heroes honors staff who have performed exceptionally well in a variety of areas that support the institution. These heroes have been recognized by their peers and academic departments for their their dedication, their input, and their versatility in functioning both as leaders and as team players.