This week's idiom is "to be on the same page", and, as always, we are delighted to explain it to you.

As many of you are aware, politics in the United States has become more and more polarized in recent times - and in our opinion, it is very unfortunate. It seems that not too long ago, regardless of which political party a politician belonged to, she (or he) acted in the best interest of the country. An example would be the impeachment of Richard Nixon.

Nixon, who was the 37th President of the United States (we are currently on number 45), resigned in 1974 after politicians from both parties, Republicans and Democrats, came together in agreement - or, as we say, decided "to be on the same page" in making the difficult decision to file articles of impeachment against Nixon - simply because they believed that doing so was in the best interest of the country.

At NESE, students from all over the world, with all sorts of political - and religious - beliefs, all come together to enjoy each other, appreciate our differences, and share in the pleasure of learning English in wonderful Harvard Square. We, at NESE, are certainly all on the same page! 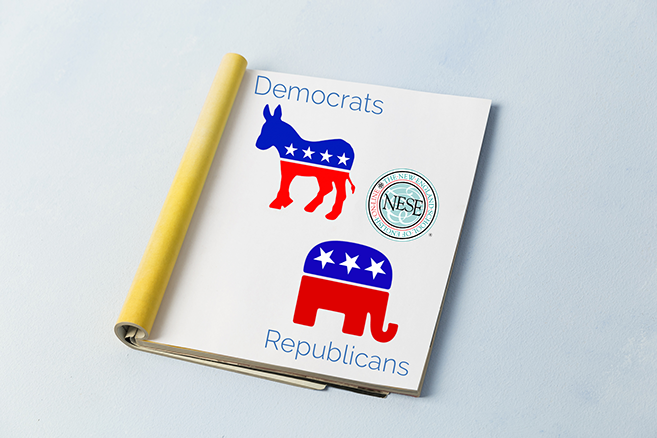 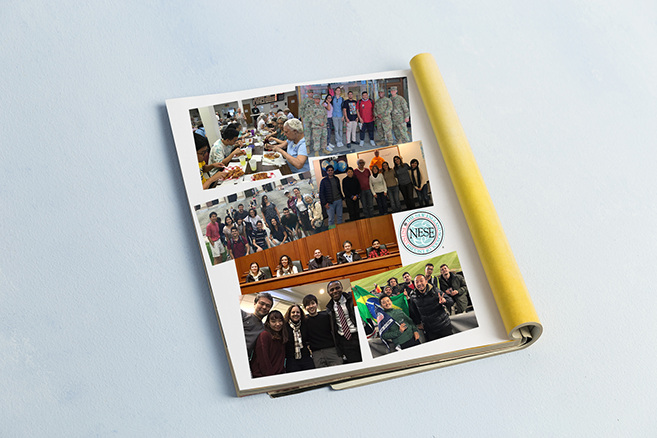