This week, a member of our Over-the-Hump team was reading a newspaper and came across the following sentence:

"Croft, the park's watchdog, said an employee had told him…”.

The first time she read it, she thought that she had misread something. How could a watchdog speak, she wondered. She read it a second time and realized that the meaning of “watchdog” - "a dog that is used as a guard" - was not meant here. Instead, the journalist meant "a person or group that monitors the conduct of a company or organization." This led us to think of other “dog” words or idioms whose meanings might not be obvious, and it is our pleasure to present them to you this week.

hot-dog - We think you probably know this one: a typical American food consisting of a sausage inside a bun.

dogwood - A type of shrub or small tree.

underdog - A competitor or team that is not considered to have a good chance of winning. It can be used in sports, in political races, or even to refer to someone’s standing in society. “The team won, despite being the underdogs."

to be dogged by - to be troubled by something negative. “He had been dogged by ill-health for a long time."

doggedly - showing tenacity. “She doggedly practiced irregular English verbs even though she found them difficult."

dogma - a principle or group of principles that a leader states as absolute truth. For example, there is a certain current leader of the United States who spouts dogma regularly. We won’t give you a multiple-choice quiz asking you to guess who it is 😃.

We hope you have enjoyed this list. We have no idea yet what we will present next week, but we promise that we will doggedly pursue a subject that we hope you will find interesting. 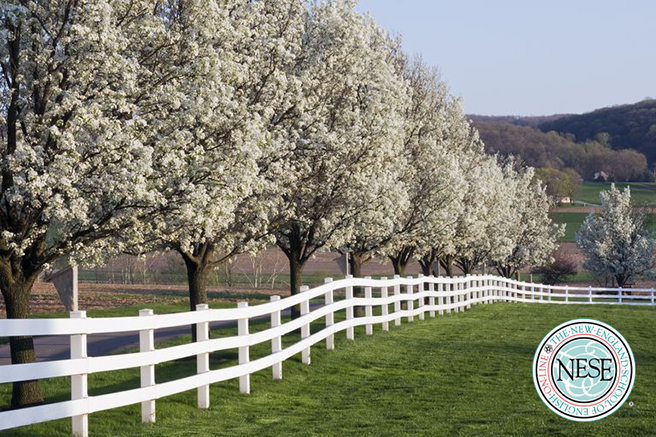 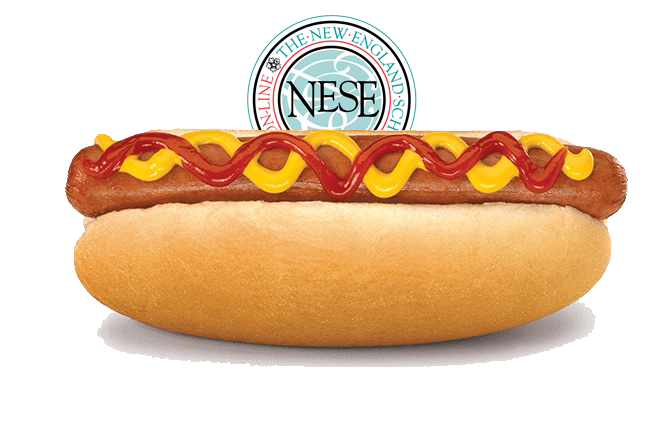 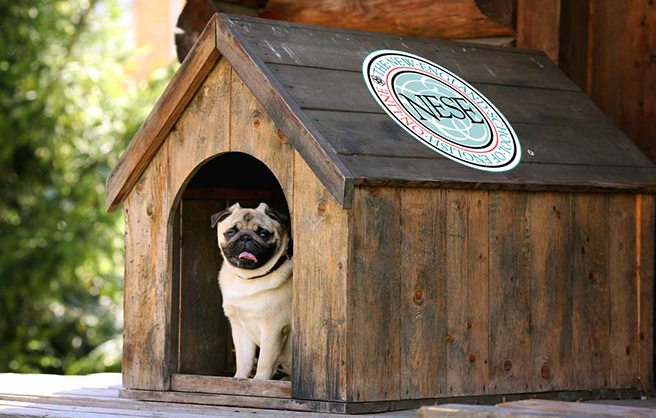 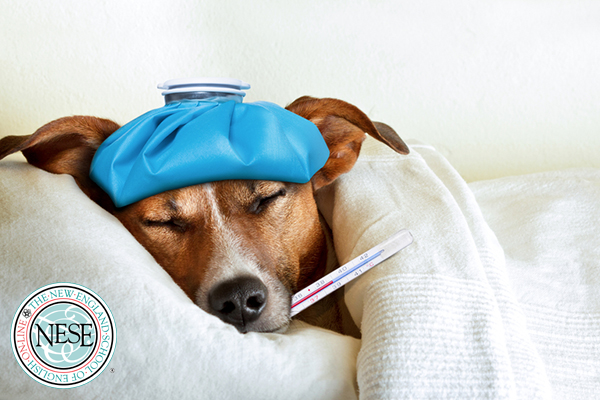